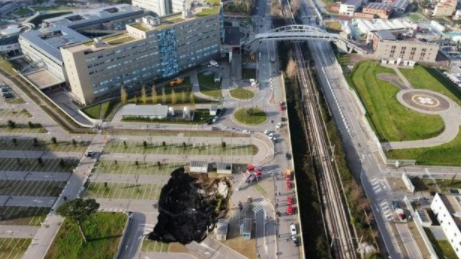 Patients had to be evacuated from a hospital in Naples on Friday after a huge section of the carpark collapsed, causing water and electricity to be cut off.

Nobody was hurt in the incident although several cars fell into the sinkhole measuring about 500 square metres (5,400 square feet), firefighters said.

“Intervention in the car park of the Ospedale del Mare for a sinkhole,” Italy’s fire service tweeted, adding that several parked cars had fallen inside and dog units were on site.

Vincenzo De Luca, the head of the Campania region that includes Naples, said “fortunately it has not caused any damage either in terms of systems engineering or especially in terms of human lives”.

He blamed a “hydro-geological problem”.

The hospital was a centre for coronavirus patients during the first wave of infections last year, although only six were being treated there on Friday. 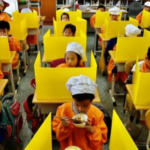 Taiwan population fell for first time in 2020
Next Article 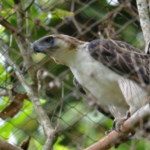