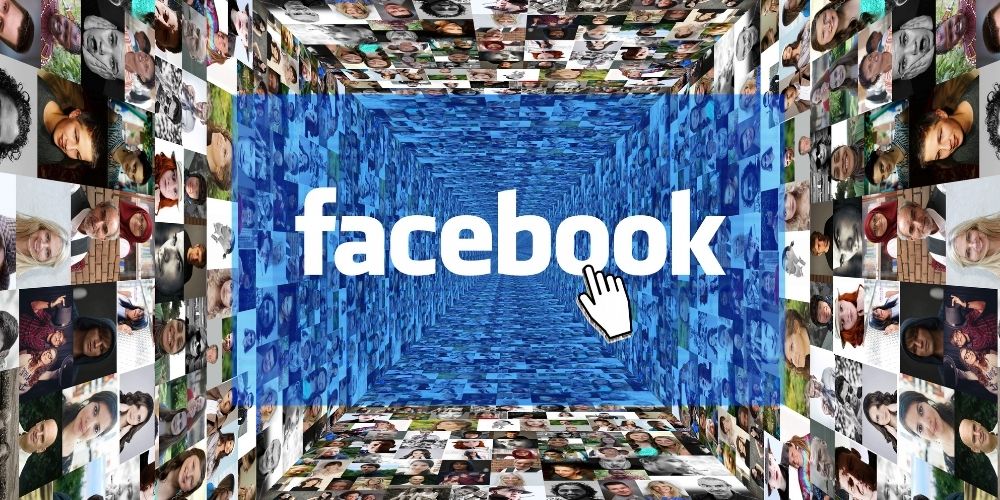 Can Facebook win back younger users and re-establish their interest in them?

As we all know that Facebook has lost its ground to TikTok and Snapchat among the younger audiences as all the trends nowadays are from Instagram or TikTok.

Former Facebook engineer Frances Haugen within thousands of pages of internal documents shared various notes and charts which shows that younger audiences have been steadily losing interest in social networks and the usage of the platform among those aged 18-24 has been in decline since 2012.

There is another problem that Facebook still has some 2.9 billion users, making it far and away from the most popular social media app on the planet. The use of Facebook in established regions (North America and Europe) is pretty much static.

But we could eventually see that the platform is entirely losing its relevance. There is also a whole new generation of digital consumers who may no longer view Facebook as the leader in the space.

Facebook will need to maximize its youth appeal to stay on the top of the heap and to create interest in its coming metaverse-aligned shift.

Facebook CEO Mark Zuckerberg acknowledged this in the company’s most recent earnings announcement and said that re-establishing a connection with a younger audience will be a key focus moving forward.

They also wanted their services stronger for young adults. This whole process will not only take months, years to fully execute, but this is the right approach for building their community and company for the long term.

We’re now seeing the first stages of this new approach. Following the announcement of its new ‘Meta’ branding last week. Facebook shared a range of video clips from – not ironically – TikTok influencers giving their take on the update.

But it’s important to know that how will Facebook be able to re-engage younger audiences because now this platform is seen as more invasive, less cool than TikTok, Instagram, and Snapchat because it may seem a little lame and probably a risk that Facebook will have to take as it works to make Meta something that younger users will want to engage within future.

Social Media Advertising is Getting Harder 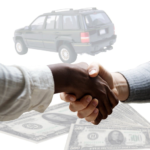 When is the Right Time to Sell Your Car?
Next Article