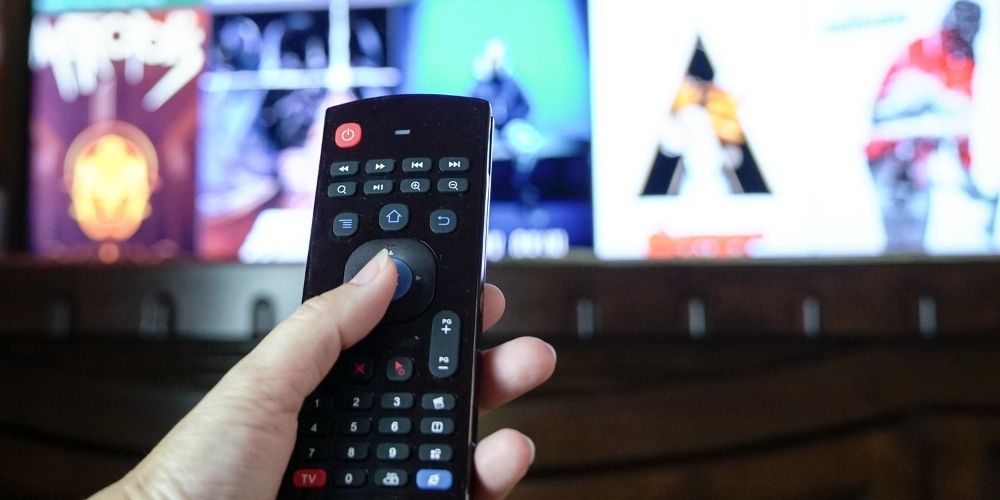 Grace and Frankie, a Skydance Television production, will become the longest-running original Netflix series, with Season 7’s final 16 episodes. There are 94 episodes. 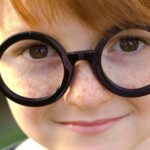