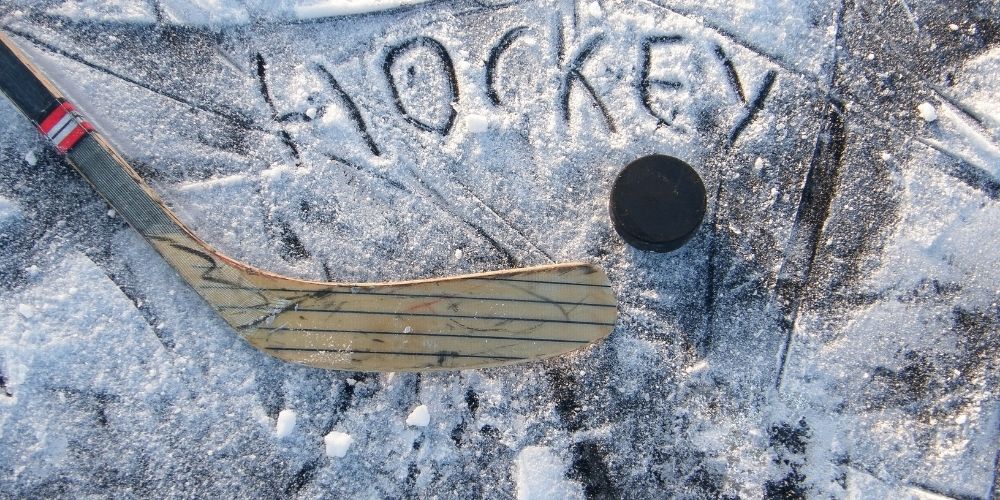 Jimmy Hayes, a native of Dorchester who won an NCAA hockey championship at Boston College and played two of his seven NHL seasons with the Bruins, died unexpectedly Monday morning. He was 31.

Law enforcement and first responders went to Hayes’s Milton home, where he was pronounced dead, a law enforcement official said. His death is not considered suspicious. The cause of death was not immediately available.

Hayes last played professionally in 2019. Since August 2020, he had cohosted a podcast with fellow former NHLers Shane O’Brien and Scottie Upshall called “Missin Curfew.” Hayes went by the nickname “Broadway” on the show. Their last live show was Aug. 5.

The Bruins released a statement saying, “The Boston Bruins are heartbroken by the passing of Dorchester native and former Bruin Jimmy Hayes. Our thoughts are with his wife Kristen, his sons Beau and Mac, and the entire Hayes family during this very difficult time.”

BC shared on social media a statement saying, “Boston College is heartbroken over the passing of Jimmy Hayes. Our thoughts and prayers go out to the entire Hayes family.”

Hayes was drafted 60th overall by the Toronto Maple Leafs in 2008, after two years playing for the US National Team Development program and Lincoln Stars of the US Hockey League. He also won silver medals with Team USA in the 2007 Under-18 World Junior Championship and the 2009 U-20s, and with his brother, Kevin, played for the Americans at the 2014 World Championships.

Hayes broke into the NHL with Chicago, which had traded for him shortly after BC won the 2010 national championship. He made his NHL debut Dec. 30, 2011, against the Detroit Red Wings. His first goal came on Jan. 2, against the Edmonton Oilers.

He spent parts of his first three pro seasons in the AHL before the Blackhawks traded him to the Panthers in 2013. In 2014-15 he produced a career-best year — 19 goals and 35 points in 72 games — and caught the Bruins’ eye. His hometown club dealt Reilly Smith and the contract of Marc Savard to the Panthers for Hayes.

The Bruins signed him to a three-year, $6.9 million contract in July 2015. They bought out his contract two summers later.

After his time with the Bruins, Hayes finished his career with the Devils (2017-18) and the Pittsburgh Penguins’ AHL affiliate in Wilkes Barre/Scranton (2018-19).

Instagram posts made by Hayes’s wife, Kristen, around midnight Sunday showed the family of four at an arcade playing games. Hayes, sporting a Patriots cap and a smile, appeared well. They were celebrating the second birthday of their son Beau. Their other son, Mac, was born May 5.

In addition to his wife and children, Hayes leaves four siblings, Genevieve, Eileen, Justine, and Kevin; and parents Shelagh and Kevin Sr. 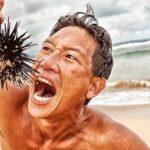 Survivor Season-Premiere Recap: Come On In!
Next Article 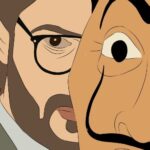