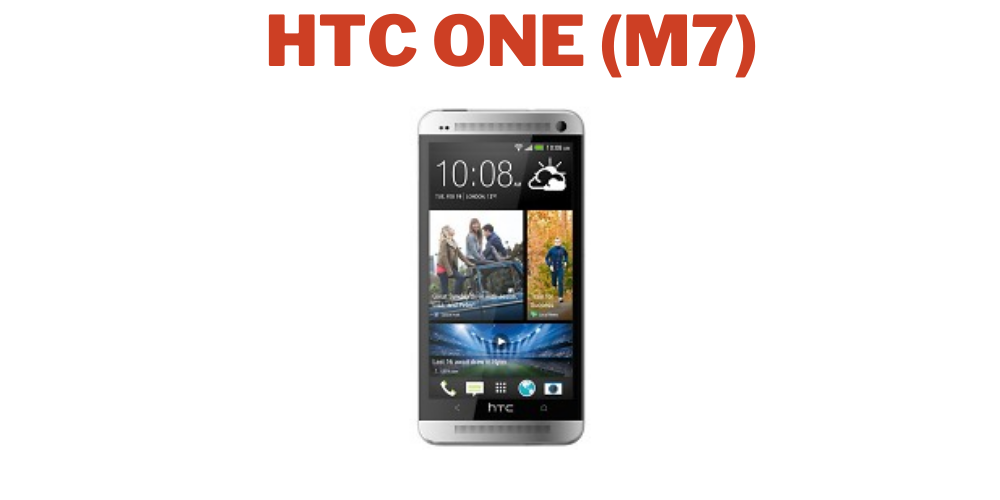 My Honest Take on HTC One M7

Honestly, I’m surprised at how well this display looks. There’s no strange color shifting even when turn the display on different angles. Now probably one of my favorite aspects was the software. I had previous HTC phones that shipped with different versions of HTC Sense, but HTC Sense. 5 was one of my favorites, everything from the iconic, whether flip clock to the Blink Feed to even the messages app looks great, but unfortunately,

Slowness of the HTC One M7

Good. Things must come to an end. And today, it’s pretty hard to get the phone running, the original version. So I was stuck using HTC Sense, 6, and as a result using, the phone was pretty slow. Keep in mind that the HTC One M7 chip of the Snapdragon 600 clocked in at 1.7 gigahertz with 2 gigabytes of RAM. Back in the day. These were no slow specs. But today, they’re hardly quick because of the compatibility issues and general sluggishness that outdated software brings. The one of seven just couldn’t keep up. I tried using this phone as my main device. It was pretty difficult. Menus are slow updates, take forever and moving in and around the OS. Just feel sluggish. It definitely isn’t the quick and snappy phone that it used to be in 2013. Moving to a third-party launcher and disabling the Verizon glow. Where did help a little, but it was still painfully tedious. If apps did eventually load using the device wasn’t that bad nor? Is it much different from using other modern smartphones, but it just goes to show you the importance of having optimized up-to-date software. Now, if you remember the HTC One M7 was

The First Smartphone with UltraPixel technology

DC’s first smartphone, to feature, its UltraPixel technology. The idea was fairly simple rather than having a lot of smaller megapixels, why not have less and larger more photosensitive ultrapixels, as a result. The HTC One M7 ship with a 4 megapixel camera that had a larger sensor than most smartphone cameras. At the time. In 2013. This panned out. All right, but not as well as HTC had hoped and competitors, like Apple and Samsung still managed to produce better out-of-the-box images than the one I’m seven. Likely due to their higher megapixel camera today, the ultra pixel show their obvious shortcomings. While in theory, the larger sensor allows more light making. For better low light, photography. Most images are still pretty noisy, even in direct sunlight images. Tend to have a fair amount of noise in the shadows. Focus is also pretty hit or miss and I found it very difficult to get images and focus. Consistently also a big issue of the HTC One M7 was its tendency to rather some flares as Purple in my particular unit, had a rough time with white balance and most images.

Have an unnatural great cast. Obviously, it’s hard to expect a lot from an eight-year-old phone, but I was honestly surprised at how bad this phone camera is today. Even the front facing camera while I was one of the first phones to feature an ultra-wide camera. Still struggles produce Sharp Images. Unfortunately, the camera system on the HTC. One M7 doesn’t really hold up back in 2013. The HTC One M7, was one of my favorite Android handsets and today it still is, I still can’t get over the beautiful aluminum design. Form factor amazing display. An outstanding speakers. Yes, the cameras and the OS experience. Don’t hold up today, but who could expect it to also on a side note? The HTC One M7 in red. My opinion was one of the best-looking Android phones of that era with maybe the HTC One M8 coming in a close second. If you guys want to see a similar video on that device, let me know. I’m sat in the HTC hasn’t really produced any devices since 2018 because the HTC One M7 truly was in my opinion, one of the best Android phones ever made and I love to see HTC re enter the 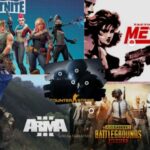 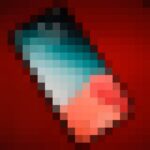 Apple’s iPhone 13: The Best Value Buy Among All iPhones
Leave a comment