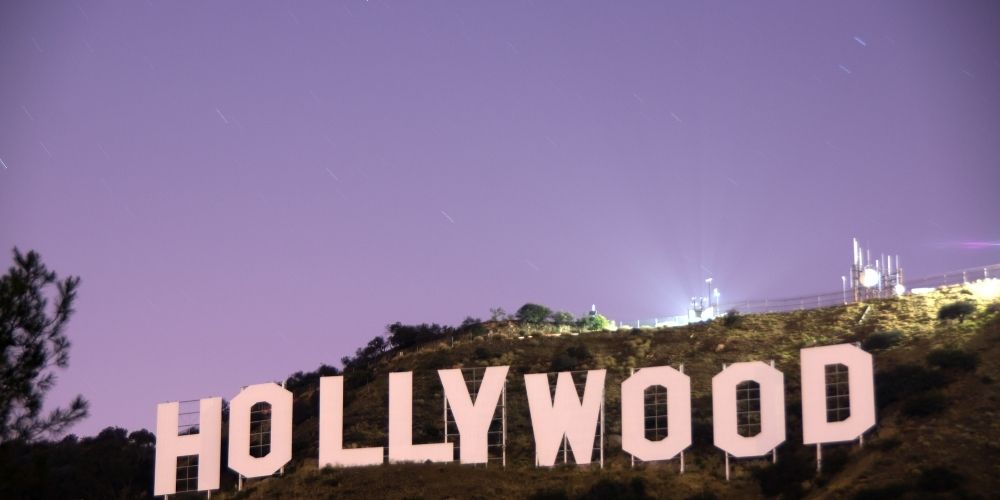 Johnny Depp revealed that he feels like Hollywood is ignoring him since the US remains the only country to release his film Minamata.

The movie stars the 58-year old as W Eugene Smith (the photographer who exposed the mercury poisoning scandal at Minamata in Japan).

Director Andrew Lewis had previously accused MGM of “burying” the movie due to Depp’s ongoing personal problems in an open letter last month.

He stated that the studio was concerned that “the personal issues and responsibilities of an actor in the movie could reflect negatively upon them.” Later, MGM was accused of not fulfilling its “moral obligation to release the film” and demanded they explain to the victims why an actor’s life is more important than their children’s.

MGM replied by saying Minamatacontinued being among future releases but that its release date was “TBA.”

Depp talked about his current situation in the film industry during a conversation with The Sunday Times.

“We looked at these people in their eyes and promised that we wouldn’t be exploitative.”

While I think we have kept our end of this bargain, those who came in later must also keep theirs.

“Some films touch people.” “And this affects Minamata residents and others who have experienced similar experiences.” What about Hollywood’s boycott? “One man, one actor in an unfavorable and chaotic situation over the past number of years.”

Depp was noted in the interview as trailing off before adding:

“But, you understand, I’m moving toward where I need to go to make all of that… To bring everything to light.”

After a headline in 2018 calling him a “wife-beater” with regard to Amber Heard, Depp lost a London libel suit against The Sun’s publisher. 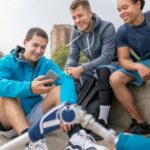