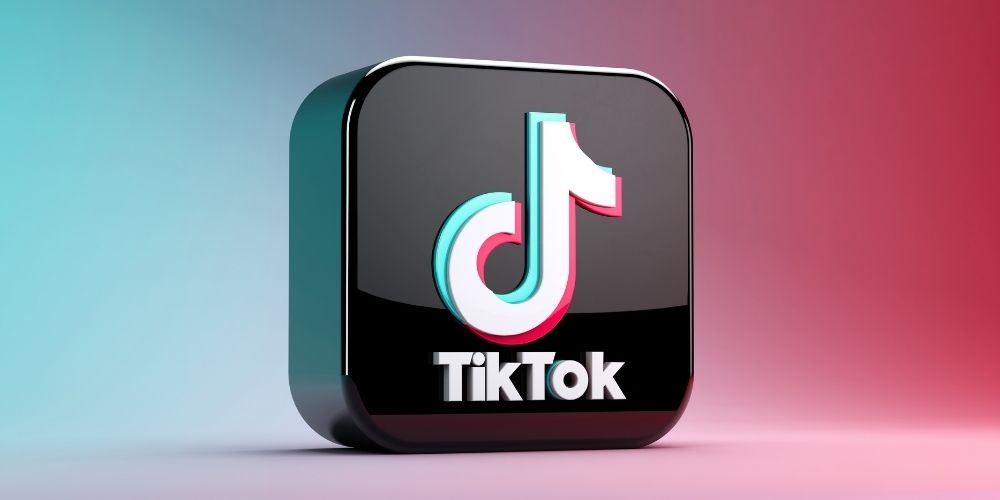 TikTok, a video-sharing platform, is testing a new feature called “vanishing clips” that functions similarly to Instagram, Snapchat and Facebook.

TikTok Stories allows users to view content posted by accounts they follow for 24 hours before being removed.

WhatsApp has now released a new feature that allows users to upload photos and videos that disappear after viewing.

Twitter’s Fleets feature, a rival social media platform, was shut down this week.

TikTok is owned by China’s ByteDance.

The spokesperson said they are currently exploring ways to offer creators more formats to bring their creative ideas to the TikTok community.

This news comes as Facebook’s WhatsApp launches a function that lets its users make photos and videos disappear after they have been seen.

The “view once” feature deletes an image after it is opened for the first time by the recipient and does not save to a phone.

WhatsApp stated that the feature is intended to give users more control over their privacy.

Twitter’s Fleets function, which allowed users to upload photos and videos that vanished after 24 hours, was discontinued on 3 August.

Fleets were announced for the first time in March 2017 in response to Instagram Stories and Snapchat.

Twitter introduced a variety of new features to Fleets in the eight months it was available. These included GIFs and stickers, as well as different colored text.

The feature was not as popular as the company had hoped. 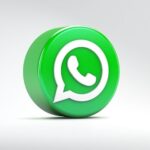 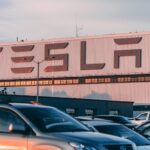