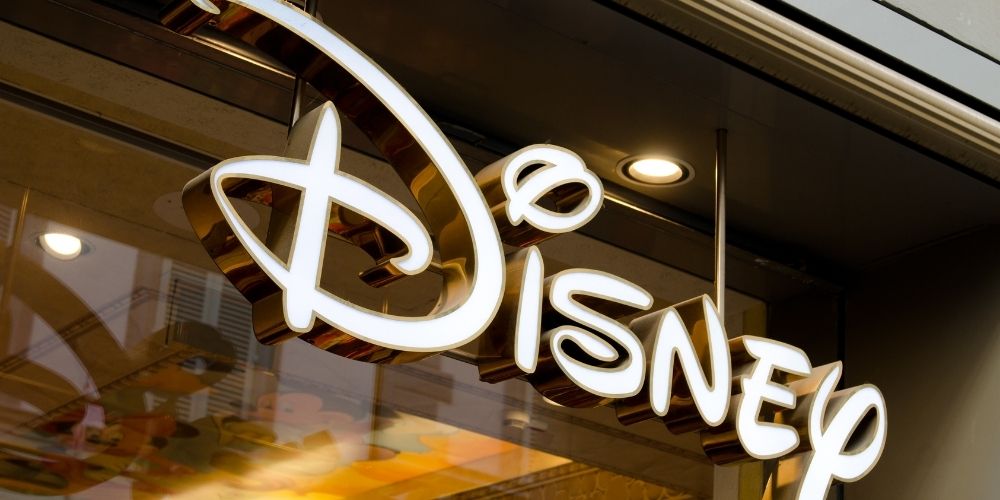 The Disney Plus program opens up a world of endless storytelling possibilities.

After 24 movies and several beloved TV shows, the Marvel Cinematic Universe is taking a step closer to its comic book roots by making the jump to animation. What If ?  which premieres on Wednesday at Disney Plus, is an entertaining Twilight Zone-style anthology series exploring divergent timelines in which familiar MCU events have played out differently.

Shows based on ’70s comic series

The show’s inspired by and named after a ’70s comic series that pondered such weird possibilities as Spider-Man joining the Fantastic Four, Captain America being elected president and Wolverine killing the Hulk. This spirit is captured in the MCU Disney Plus series. It jumps to different points from the movies and adjusts events to create new realities.
The first three episodes tell a trio of standalone tales, with the opener bringing us back to the moment when Steve Rogers became Captain America in World War II. In the new reality, British agent Peggy Carter is empowered by the Super Soldier Serum instead of Steve and smashes Hydra goons as Captain Carter. 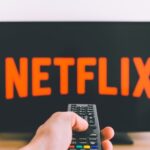