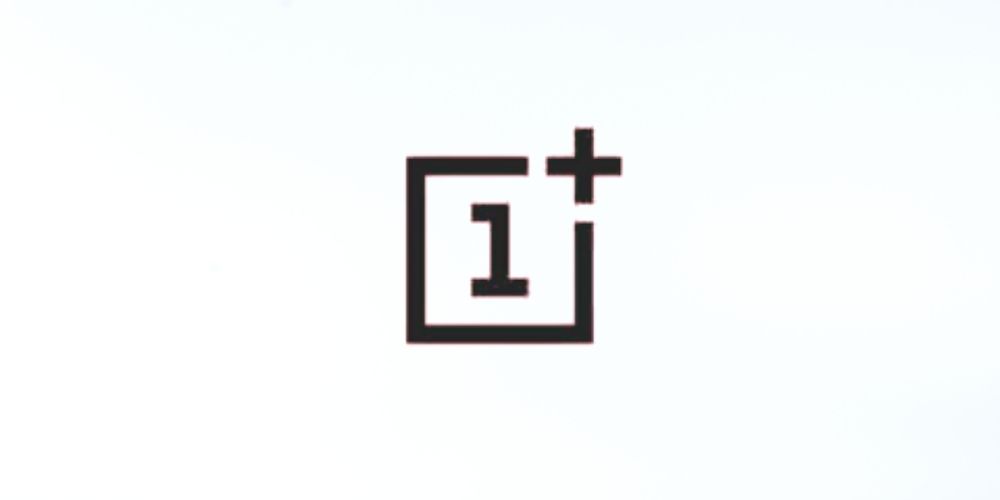 OnePlus Company is Chinese smartphone manufacturer founded by the former Oppo vice-president Pete Lau (CEO) and Carl Pei in December 2013. The company’s officially operating in the 34 regions and countries across the globe as of March 2016. However, the geographical spread of stores is most concentrated in China there were 27 stores as of November 2015.

On April 2014 OnePlus appointed Han Han as its ambassador, who assisted OnePlus to get 1 million registered users for its initial device. In December 2014 “Time” named Carl Pei among the 30 most influential individuals under the age of 30.

OnePlus is a firm which is primarily focused on the creation of smartphones that are available on the market. They’re releasing a wide range of smartphones to individuals who want to get their hands on. The first smartphone from the company, the OnePlus One, came with a price of $299 only for the 16GB model. There was no way for consumers at the moment to purchase a comparable model with the same specs with such a low price. That’s why the OnePlus brand gained a huge following. With that there were a lot of people who decided to spend their money on what is provided as part of the OnePlus brand.

OnePlus One – The first phone from OnePlus launched on April 2014, with CyanogenOS 12S operating system based upon Android 4.4 Kitkat.

OnePlus 2– It released in July 2015, the OnePlus 2 from OnePlus is powered by Snapdragon 810 processor, and is equipped with OxygenOS which is based upon Android Lollipop.

OnePlus X – The slimmest phone made by OnePlus it was released in October of 2015, sporting Qualcomm Snapdragon 801, 3GB of RAM, and 16 GB of memory.

The OnePlus 3/3T– which was launched in June of 2016 The phones are both equipped with Snapdragon 820 either 6 or 8GB LPDDR4X RAM, as well as the option of 64 or 128GB UFS 2.0 storage. Oneplus 3 is one of the first smartphones to be able to use Qualcomm’s rapid charge 4.0 technology. Its bigger brother 3T has an upgraded battery over the earlier model 3.

Growth in Product Line of OnePlus

OnePlus is not only a smartphone maker. The company has recently put its attention to the creation of other products too.

Wireless Earphones– If you look over the other products the company has produced in recent times you’ll see that wireless earphones have garnered much attention. The first wireless earphones from OnePlus were released on the market in conjunction with the launch of OnePlus 6 cellphone. The earphones feature an USB C port. These are able to offer wireless capabilities that last up to 5 hours. It takes only five minutes to recharge the earphones, and enjoy the functionality. The wireless earphones made by OnePlus were equipped with a water resistant as well as an anti-weather design too. This is why people loved it and purchased it without any doubts.

OnePlus TV– In the year 2018 OnePlus began manufacturing televisions, too. At present, OnePlus is working as one of the leading Smart TV manufacturers in the world. The TVs will be available on be sold under the brand label OnePlus TV.

Last of all, The OnePlus offerings include selling wireless and fixed-line hardware, software, and services, enabling users to use the latest technology smartphone. OnePlus is evolving day by day and its aim is to become a technology colossal setup committed to bringing the best possible technology to users around the world. 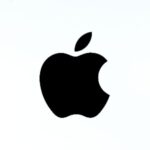 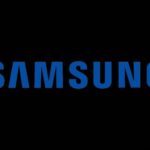