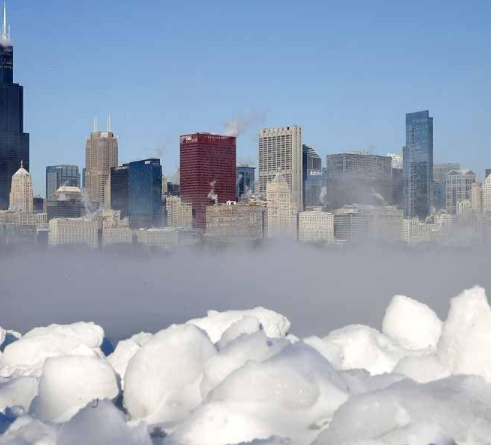 Rising temperatures in the North Pole are causing parts of the polar vortex to split off and move southward, leading to the possibility of a particularly harsh winter in the U.S., Europe and Asia.

The National Oceanic and Atmospheric Administration (NOAA) defines the Polar Vortex as “a large area of low pressure and cold air surrounding the Earth’s North and South poles. This definition generally refers to atmospheric circulation in the stratosphere, and not the troposphere.
In polar regions, the bottom edge of the stratosphere starts about 5 miles above the ground and extends upwards to around 30 miles. The troposphere is the layer between the ground and the stratosphere and is where we live, work, and play.
When the Polar Vortex is stable, cold air remains around the polar region and there is less chance of winter weather in the Mid-Atlantic and Northeast regions of the United States. In Canada, our neighbor to the north, the early part of the winter season has featured above-normal temperatures, according to The Weather Network. 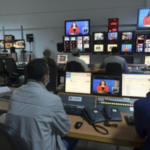 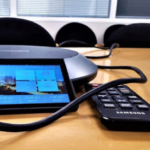