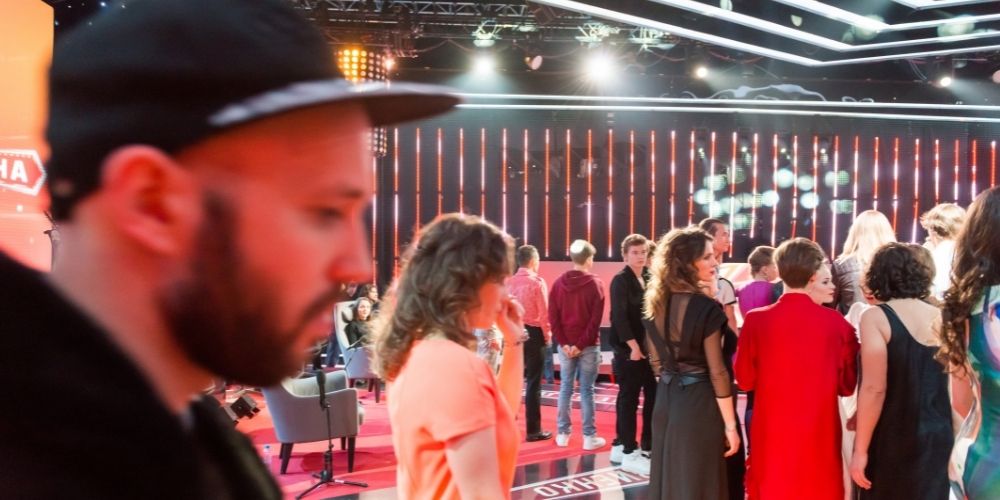 Ever since HBO Max released the first promotional image from “Sex and the City”, “Spin Off”, fans are obsessed with the returning of show’s characters like, Kim Katral Samantha.

Is Carrie still her fashionable old self? What is the consensus about Miranda’s silver-grey hair colour? Charlotte looks very in her blouse, pencil skirt, and micro Lady Dior bag.

The original show’s cultural influence is evident in the hype surrounding the photo and all subsequent teases. Running on HBO from 1998 to 2004, SATC radically changed the way women talk about sexuality, friendship, and modern femininity. Notably, the show changed the definition of fashion in TV series and influenced our choices about dressing up.

A fashion stylist who is also a vintage expert, Cameron Silver said:

That the show was the first to mention designers and brands consistently. It taught a generation about designer clothing and had a massive impact on our understanding of style. For Example:

Many viewers cultured themselves by knowing how to pronounce the name Manolo Blahnik, watching the series.

Over the years, Carrie’s tiered tulle skirt, Miranda’s bucket-hat-and-hoodie combo, Samantha’s crop tops and Charlotte’s tailored dresses have oozed into our collective awareness. The four best friends’ sartorial choices were often eclectic, expensive and envelope-pushing. They inspired some of the most notable fashion statements of the past two decades, like the naked dress, exposed bra straps and sweatpants with heels. 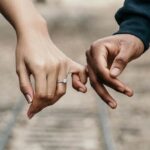 David Schwimmer & Jennifer Aniston: The Lobster theory was right all along!
Next Article 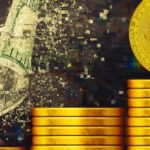