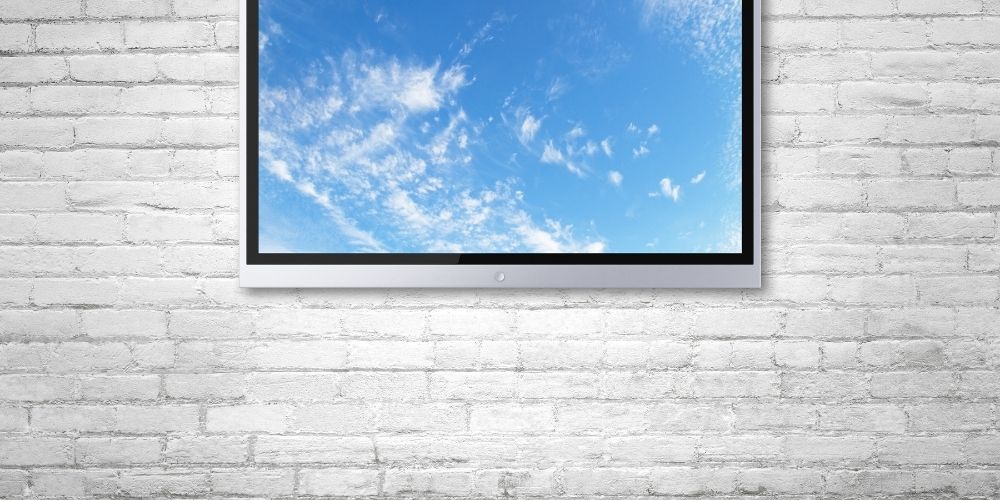 British broadcaster, Pay-TV provider Sky on Thursday unveiled the launch of a streaming TV, which incorporates the functionality of a set-top box in the device and connects via Wi-Fi instead of requiring a satellite dish.

He also added: “We believe this is the smartest TV available.”

Comcast Chief Executive Brian Roberts said in an interview with Sky News that aired on Thursday that it was an “offensive” move. He also said: Sky Glass is “all the technology that Comcast and Sky have been working on for over a decade”

He added: “All the wires are gone. All the boxes are gone. You can talk to it. It tells you what you want to see. It shows it to you right away. You can switch from music to exercise to television to the news.”

Independent technology analyst Paulo Pescatore said: “By not having a satellite dish, you lower costs and increase margins”

Sky hasn’t yet announced the hardware companies that will create the device. It’s also not clear what it intends to do for streaming its contents on the web, without lags or buffering. 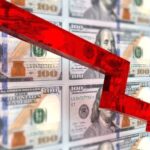 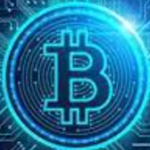