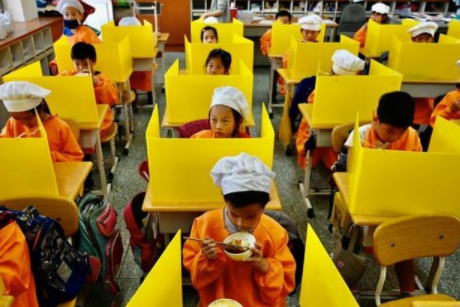 Taiwan’s population shrank for the first time ever in 2020, government data showed Friday, as the island faces a burgeoning demographic crisis similar to those affecting South Korea and Japan.

Births last year plunged to 165,000, down seven percent from 2019. Deaths also overtook births for the first time, pushing the island’s overall population down 0.2 percent to 23.56 million, the interior ministry said.

Taiwan’s birth rate has been falling continuously since 2000, a period where wages have remained stubbornly stagnant.

Demographers say Taiwanese women are increasingly getting married at an older age, opting for smaller families or choosing to stay single. 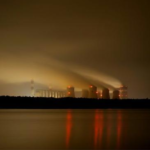 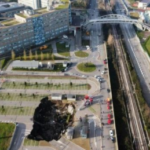 Cars swallowed by sinkhole outside Italy hospital
Leave a comment