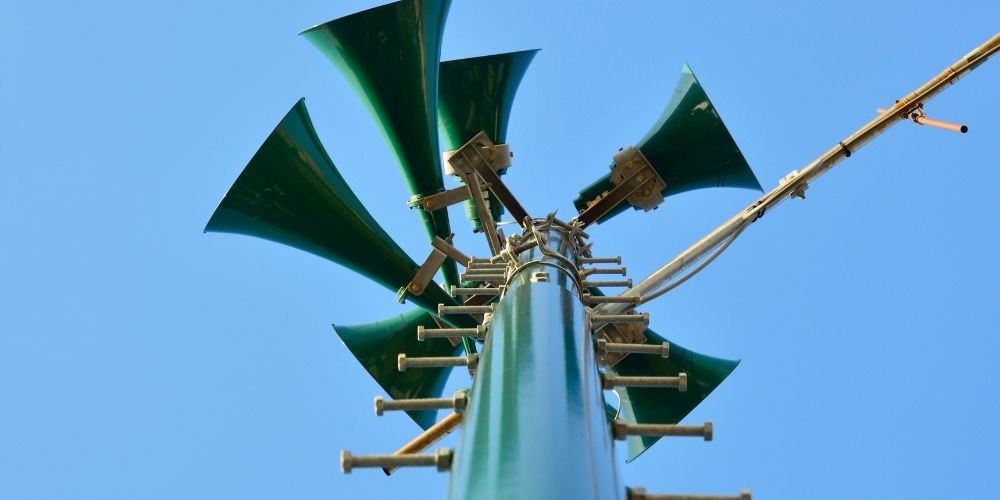 According to a news release by the Federal Emergency Management Agency and the Federal Communications Commission, the Wireless, Emergency Alert portion of the alert test will only be sent to cell phones where the consumer has opted to receive text messages from WEA.

All radios and televisions within the U.S. will receive the Emergency Alert System test.

Officials can test these alert systems regularly to ensure that they are functioning in an emergency.

The following information is important: 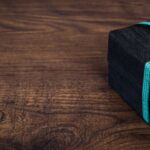 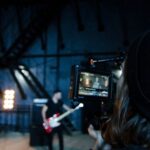