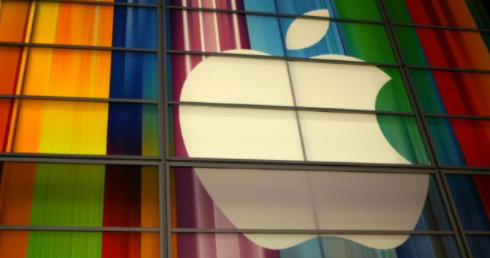 Washington has suspended a plan to impose new tariffs on $1.3 billion in French products in a dispute over a digital services tax, the US Trade Representative (USTR) announced on Thursday.

The punitive levies were due to take effect Wednesday, but USTR held off citing ongoing investigations of similar measures “adopted or under consideration in 10 other jurisdictions.”

The government of President Donald Trump in July 2020 announced the decision to impose 25 percent tariffs on French handbags and cosmetics, among other items, but suspended collecting the duties until January 6.

That was in retaliation for the tax France approved in 2019 on tech firms like Facebook, Amazon, Apple and Google, which were accused of moving their profits offshore. 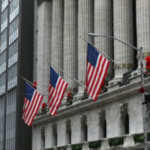 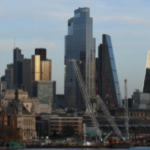