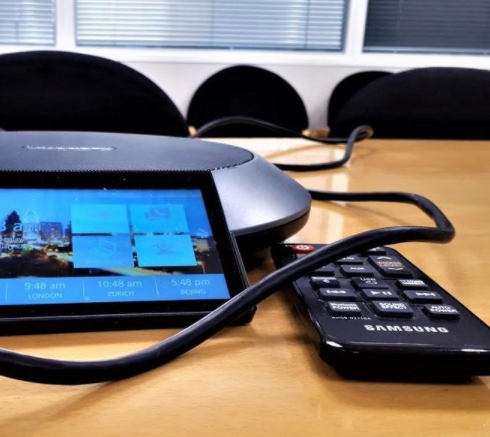 The use of video calls and video apps brings many benefits, especially in the era of remote working. However, it does bring privacy concerns and many are unaware that they need to activate privacy features, rather than these being default settings.

A survey reveals that as video call usage rises, so does anxiety about privacy. This is according to research collated by Mozilla and run by the polling organization Ipsos. The survey relates to U.S. workers.
The headline figure is that more than half of U.S. workers are now using video call apps. Unsurprising in the coronavirus era, this includes many first-time users. Despite the higher-usage, it remains that over 60 percent are concerned about their personal information being shared with video call app companies.
In relation to the poll, Mozilla has updated their ‘Privacy Not Included’ guide. The guidance considers the privacy and security features of 15 video call apps including Zoom and FaceTime. In compiling the report, Mozilla researchers found heightened competition and public scrutiny are spurring video call app makers to address privacy and security problems and adopt consumer-friendly features at a faster pace than is typical in the tech industry. 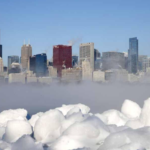 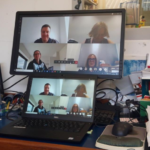