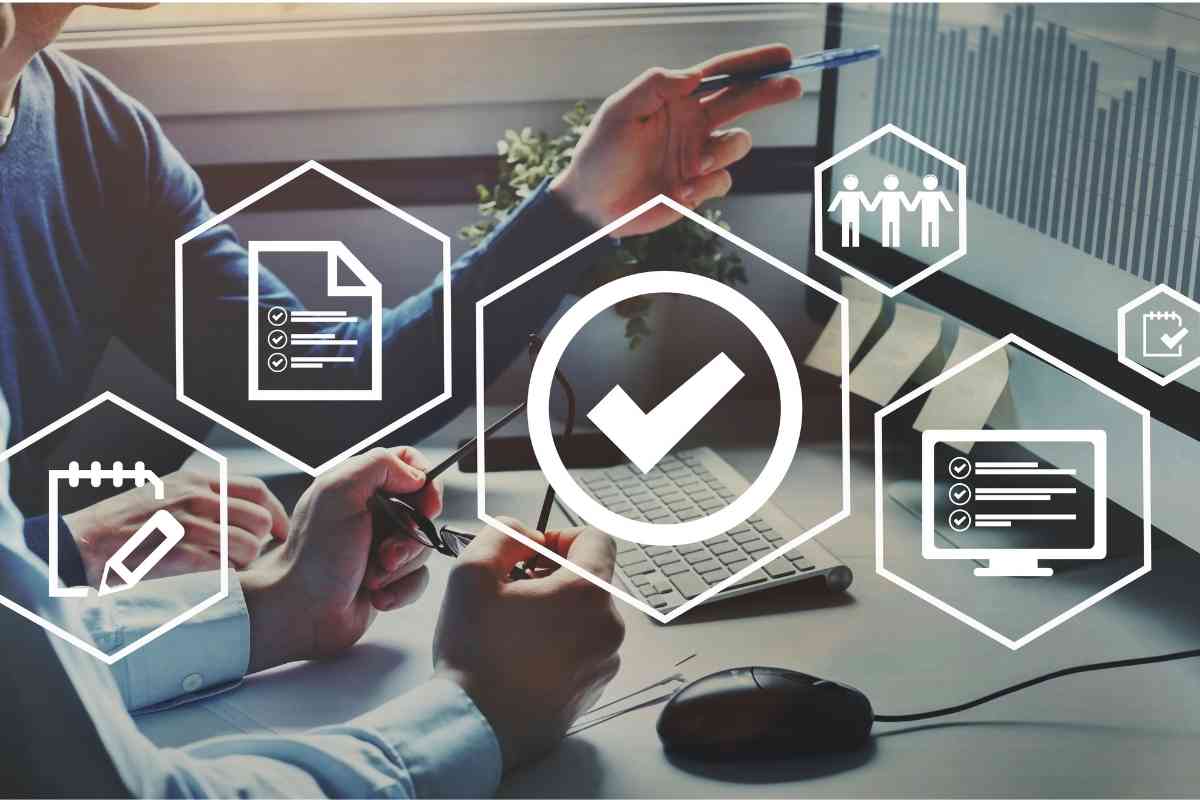 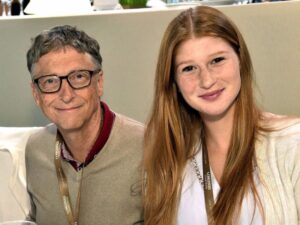 For many of us, the name Bill Gates or Steve Jobs is synonymous with tech innovations. But even though they helped make personal computers and smartphones widely available to the general population, they were both much stricter when it came to granting internet access to their own kids.

Gates’ technology rules are simple: His three kids—now 15, 18 and 21 years old, respectively—couldn’t own a cell phone until age 14. They weren’t allowed to use their phones at the dinner table. And don’t even think about bringing that phone to bed after lights out.

You may think an industry leader would be a little more lenient on tech use. But once you learn his reasoning, you’ll understand why the Microsoft co-founder is strict. Speaking to The Mirror in 2017, Gates said, “You’re always looking at how it can be used in a great way—homework and staying in touch with friends—and also where it has gotten to excess.”

The late Steve Jobs also set limits on his kids’ technology use. In fact, Jobs, who was Apple’s CEO until he passed away six years ago, told The New York Times in 2011 that he banned his children from using the iPad he helped invent. 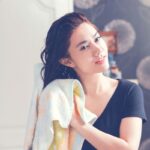 Have you Ever thought What Happens If you Sleep with Wet Hair?
Next Article 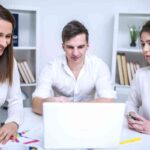