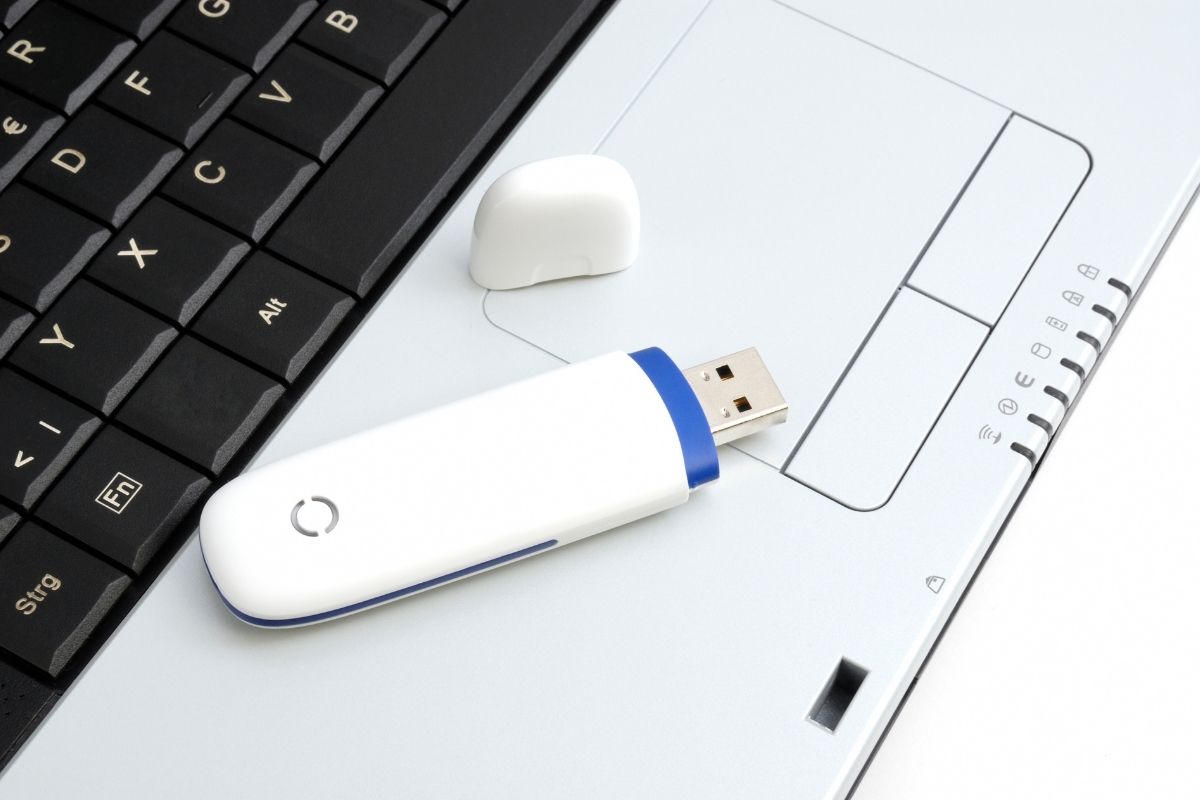 GPRS is a packet-oriented service on top of GSM. It provides a simple, economical solution to the problem faced by operators offering circuit-switched data services – how to ensure that their subscribers have access to advanced data applications without being overwhelmed by the cost of providing full rate circuits for each subscriber at all times.

GPRS allows efficient use of scarce bandwidth resources and can provide true mobility thanks to its support for non-realtime IP based applications.

The General Packet Radio Service (GPRS) is a packet oriented mobile data standard developed by European Telecommunications Standards Institute (ETSI) to enhance existing Mobile Network Operators’ offerings beyond traditional voice services. GPRS was introduced in December 1998 and became widely available in July 2000. It is now available in most of the GSM networks around the world (the notable exceptions are Nordic countries where EDGE is used instead).

GPRS is often described as 2.5G, second generation wireless technology that doesn’t meet all 3G requirements. This isn’t totally true since GPRS meets most requirements for a 1G or non-wireless system (excepting mobility). However it does support many of the features listed for IMT-2000, which defines 3G systems.

The main characteristic of GPRS service is its ability to transfer data at speeds up to about 115Kbps on existing GSM frequency bands worldwide and up to about 144 Kbps DCS1800 or PCS1900.

GPRS makes use of time division multiple access (TDMA) and is therefore optimized for circuit switched data applications where the information is divided into small time slots (packets). This allows GPRS to share bandwidth with other users in a network. It also supports integrated voice and low-speed data communications, making it an attractive alternative to fixed line modems which provide similar services at much higher cost.

The key technologies behind GPRS are GMSK modulation, EGPRS 2×2 multiplexing, 8PSK coding and dynamic allocation of channels to mobile stations. Combined together, they lead to packet switching rates of up to 115 kbit/s, while using only 96 kbit/s of traffic channel bandwidth.

GPRS offers significant advantages over existing wireless data services (1xRTT, PDC, CDPD etc.) One of the main benefits is cost efficiency since GPRS does not require installation of new network infrastructure or base stations to deliver wireless data services. Operators can simply use their existing GSM infrastructures and give subscribers Internet access on the move without having to install any additional equipment. This will allow operators to take advantage of expanding mobile Internet markets which are now demanding faster broadband connections.

Another advantage is that subscribers can choose when to use GPRS service according to their needs instead of being tied down by contract periods affecting voice tariffs. Subscribers just pay what they use and if they do not make full use of their service they can save money.

As with most wireless services, GPRS also makes it easier to maintain connection with the world by e-mail or web browsing through your mobile phone, even when you are on the move (e.g., in a train, underground or tunnel). For example, an office worker who uses his mobile phone to access company’s Intranet at normal times of day will still be able to be productive away from his desk without wasting time for finding an available public telephone. Furthermore, he can keep monitoring company news feeds and stock prices while commuting to work and find out whether there has been any important developments during the night before arriving at work.

PRS is expected to help a lot of applications, such as car and pedestrian navigation, fleet management, laptop computers with wireless connections, etc.

In addition to 3GPP2 1x technology already in place in the U.S., other data-optimized CDMA2000 technologies are being developed by 3GPP2 which will support even higher speeds for other services. The other standards being developed include High Speed Downlink Packet Access (HSDPA) and High Rate Packet Data Transmission (HRPD). Even though they use different spectrum (1.25 MHz), both HSDPA and HRPD can offer downlink speeds up to 2 Mbit/s without using any additional frequency spectrum compared to 3GPP2 1x technology. This means that operators can offer improved services without having to use any additional spectrum.

HSPA was introduced by 3GPP2 as part of the CDMA2000 family of advanced technologies designed to enhance existing voice and data services. HSPA is essentially an enhancement to the existing cdma2000 1x, 1x EV-DO technology that will provide broadband speeds up to four times faster than current 3G networks.

Because it uses the same “pipes” (spectrum) as today’s 1X & EV-DO systems, operators can upgrade their networks with minimal investment in new infrastructure or equipment purchases. This makes it easier for carriers to roll out products more quickly and less expensively compared with other wireless broadband approaches such as WiMAX or LTE/4G.

The key technologies behind HSPA are MIMO (Multiple-Input Multiple-Output), 64QAM (Quadrature Amplitude Modulation) and higher order modulation such as 16QAM and 64QAM. Together these technologies increase data throughput, decrease latency and improve performance at the cell edge – giving real broadband like speeds even in challenging coverage conditions – such as indoors or on trains – where high levels of interference exist.

3GPP2 has agreed to make HRPD a part of the cdma2000 family and incorporate it into Release C (a software upgrade that will be available for both 1X & HRPD networks). The decision by 3GPP2 ensures that HSDPA, HRPD and other cdma. 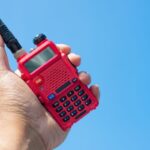 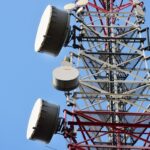 What is GSM? Is It Really Different Than CDMA?
Leave a comment