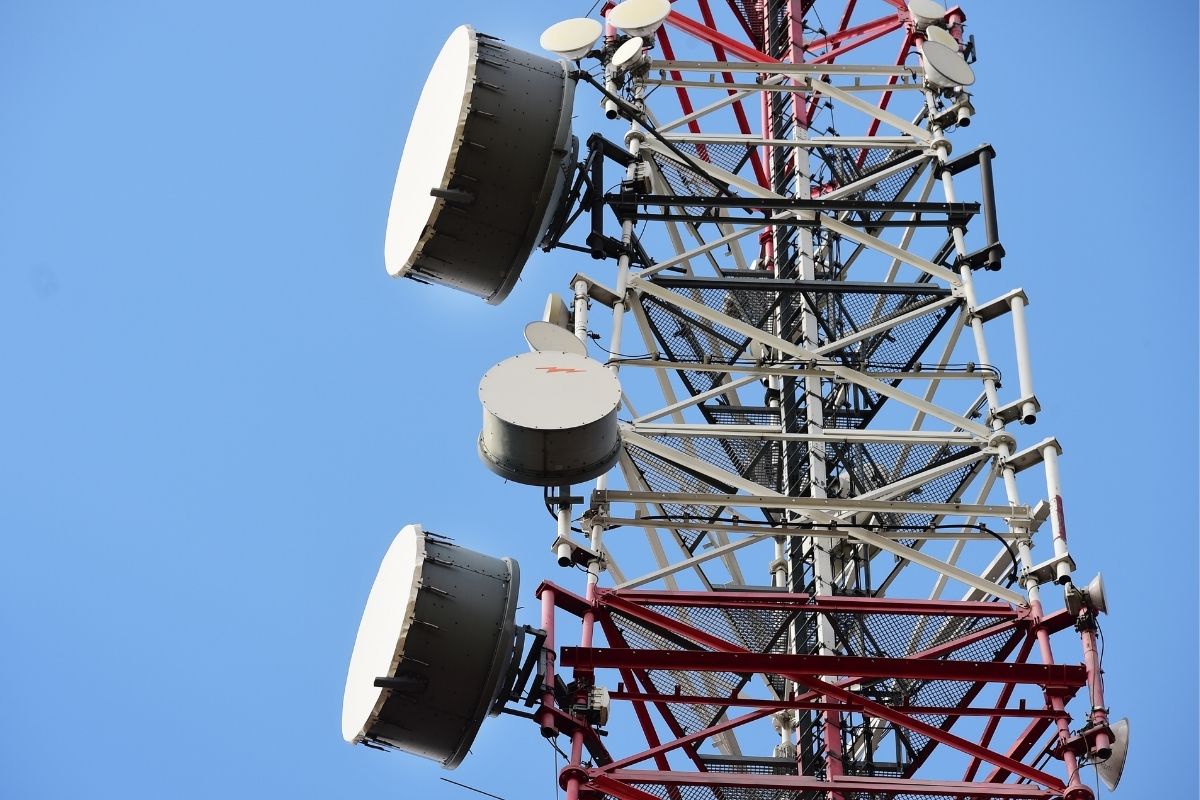 Mobile, wireless phone technology has been changing quickly over the last decade. Early cell phones used analog signals and were subscribed to a local carrier with limited coverage in your area. Today they use digital signals that can carry voice and data and enable you to stay connected no matter where you go. The two major technologies are GSM and CDMA (Code Division Multiple Access), which both use SIM cards to secure access to their network for subscribers of either system. If you want the differentiating details, keep reading!

CDMA stands for “code division multiple access,” but does not have anything to do with it works or its speed. What CDMA means is that all the phones on a particular network use different codes to encode their messages, which creates separate channels for each phone so they can all talk at the same time. No two phones will be talking over the same frequency or channel, so there’s no risk of them interfering with each other.

How does it work?

CDMA uses spread spectrum technology that spreads out the bandwidth used by cellular signals into 1Mhz ‘channels’. Each 1Mhz phone-to-cell tower channel carries approximately 30K bits/second. By using many channels simultaneously, up to about 240 voice calls or data sessions can potentially be supported in one cell.

This signal is encoded with an encryption key before it reaches your phone and decoded by your phone after it receives it to keep your calls private.

GSM stands for “Global System for Mobile” communications and is considered the most widely used cellular network in the world today. A short history: In 1991, 18 countries agreed to implement a common standard for cellular technology known as GSM or 2G (2nd generation). GSM-based 2G technologies provide voice and data services using digital signals (vs analog) and offers international roaming with 20+ countries worldwide subscribing to the system! By mid 2002 over 100 million people subscribed to the technology; at the end of 2003 GSM had over 500 million subscribers world wide.

GSM uses different frequencies for talking and data which allows it to be more efficient. It also uses a SIM card to identify the subscriber uniquely, allowing greater flexibility to the carrier without sacrificing security or privacy for the consumer.

How does it work?

GSM technology works by splitting each cellular band into 124 separate frequency channels (frequency division), which are then further divided into sub-channels (time division). When you place or receive a call on your cell phone, you’re using one or more of these frequency channels just like radio stations do. Like CDMA phones, GSM phones use specific codes before they send their signals out so that they remain secure.

What are the Differences?

GSM technology is considered by many to be more flexible due to its use of SIM cards and frequency division. With GSM you can easily change carriers, keep your phone number and take your cell phone with you anywhere in the world. CDMA phones cannot do this without setting up a new line or getting a new phone from the carrier, so they have less flexibility than GSM-based phones. In addition, CDMA uses a unique code for every call which adds traffic on the network while GSM has fewer codes so it doesn’t add as much noise to the system. As a result, GSM calls typically have better audio quality than CDMA calls because of increased bandwidth.

In our next article, we will discuss the differences between CDMA and GSM from a consumer perspective.

In this article I have tried to provide as much technical detail as possible regarding the technology so that it may be understood by those who are interested in a deeper explanation of how cellular networks function. Knowledge is always power…I hope you find the following information to be informative and helpful! 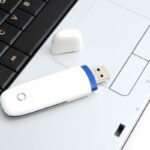 What is GPRS?
Next Article 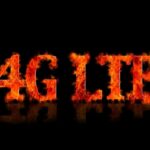